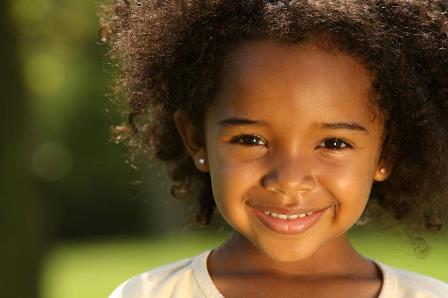 To promote hope, healing and justice to child victims of crime in Lamar and Red River Counties.

Recognizing the need for a united effort in combating and treating child abuse in Lamar County, the Leadership Lamar Class of 1998-1999 started the Children’s Advocacy Center of Paris. The Leadership Lamar Class of 1998- 1999 included representatives from Child Protective Services and the Paris Police Department along with other community members and leaders. This group of concerned citizens laid the groundwork for the Children’s Advocacy Center of Paris – a child-friendly place where child victims could be interviewed and counseled during investigations of alleged child abuse. The Center became fully operational in April 1999 and moved into the historic Mary Moore Searight home in 2000.  In 2004, we added the SANE program (Sexual Assault Nurse Examiner) and in 2013 we added our on-site Mental Health services.

The CAC of Paris serves on average 175 children, ages 0-17, every year.  Since opening our doors, we have served over 3,300 children.  Our average client is an 11 year old girl who has been sexually assaulted by someone she knows and trusts.